Walking in Trust
As some of you know, I am a foster parent.  I never know when the state is going to call and what child they’ll ask me to take for a time.  Two months ago they asked me to provide a home for a beautiful and spunky 15-month-old baby girl and I’m so glad I did! Though baby girl moves very fast by crawling, she’s not quite walking on her own yet and the past couple of months has been filled with attempts to try to get her to walk on her own. She’s really quite adorable when she tries to take a Read more 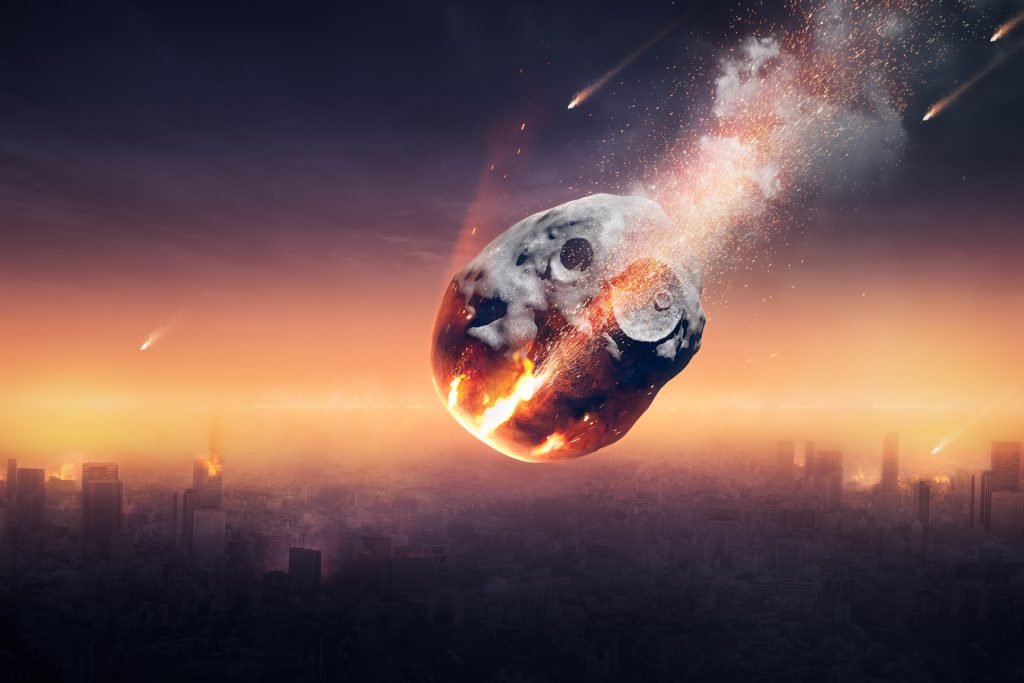 Science Fiction and Missions
In 1953 Arthur C. Clarke published a science fiction story titled “The Nine Billion Names of God.”  The premise of the story is that a group of Tibetan monks believe that the true names of God can be written in no more than nine letters, and that there are nine billion of them.  So they have purchased a computer to hasten their listing of all the possible permutations of letters.  They believe that once they have listed all the names of God, God’s purposes will have been achieved, and the world will end.  I won’t reveal the story’s ending; you’ll Read more 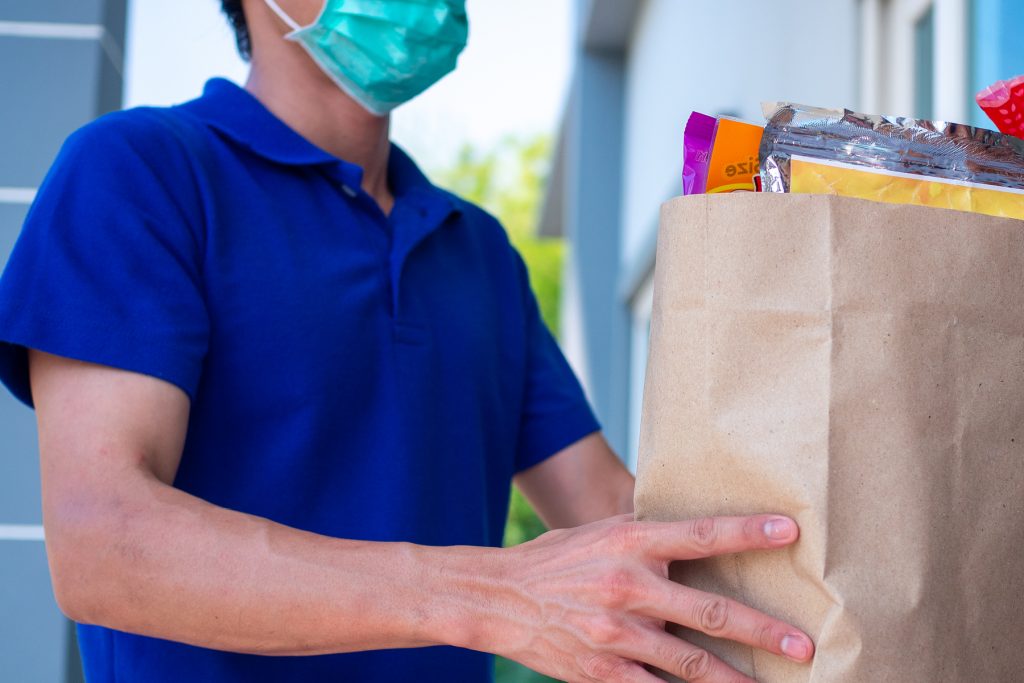 What is the Reason for this Season?
...The only thing that counts is faith expressing itself through love.– Galatians 5:6 As we come to the end of 2020 - typically the most celebrated time of the year - we have trepidation for what the end of this year might bring... The new uptick in COVID cases and setback to some of our reopening efforts continue to gnaw away at our hearts and our happiness. Traditions may have to wait, the preoccupation with our own desires need to change; our inordinate fear needs to be addressed; and whatever expectations we might normally have during this special happy time needs Read more 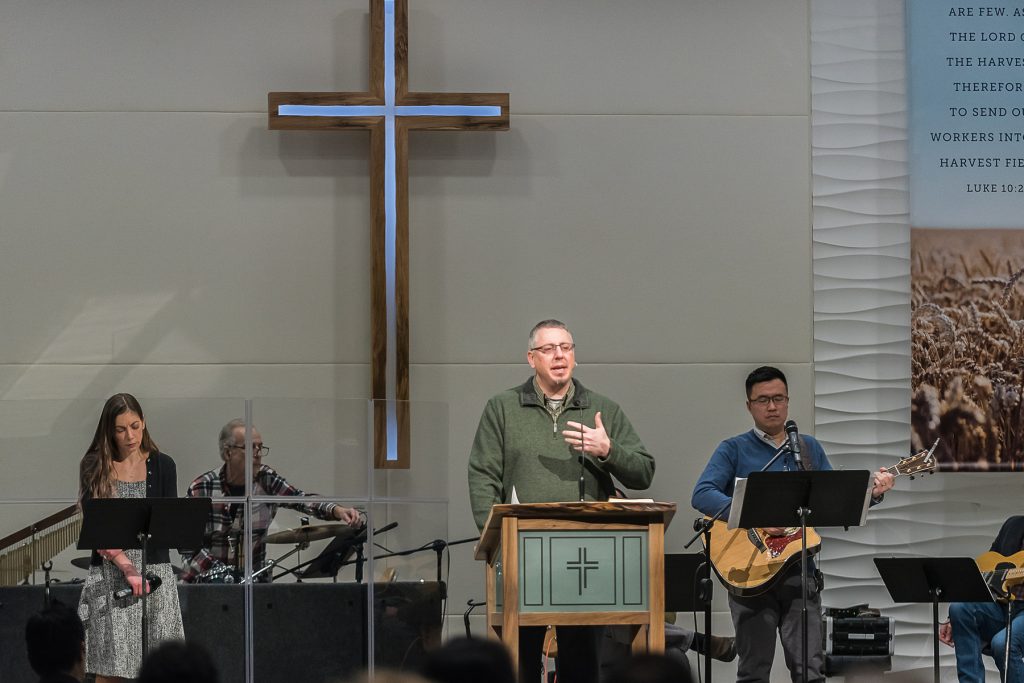 God's Gift: A Good Shepherd
Hello GRC!   I miss so many of you.  I miss the richness of our extended spiritual family.  Laughing, masklessly, together.   Enjoying a cup of coffee or jostling for position at the donut feeding trough.  I miss placing a freshly broken-off piece of communion bread into your hands, looking you in the eyes, and calling you by name.  I miss preaching to a full sanctuary, hearing your voices singing, sharing in the full experience of worship, together!  In God’s timing, these will return and we should be praying, not only for patience in waiting on the Lord’s timing, but praying for Gospel opportunities because of the pandemic.  (Read the Read more 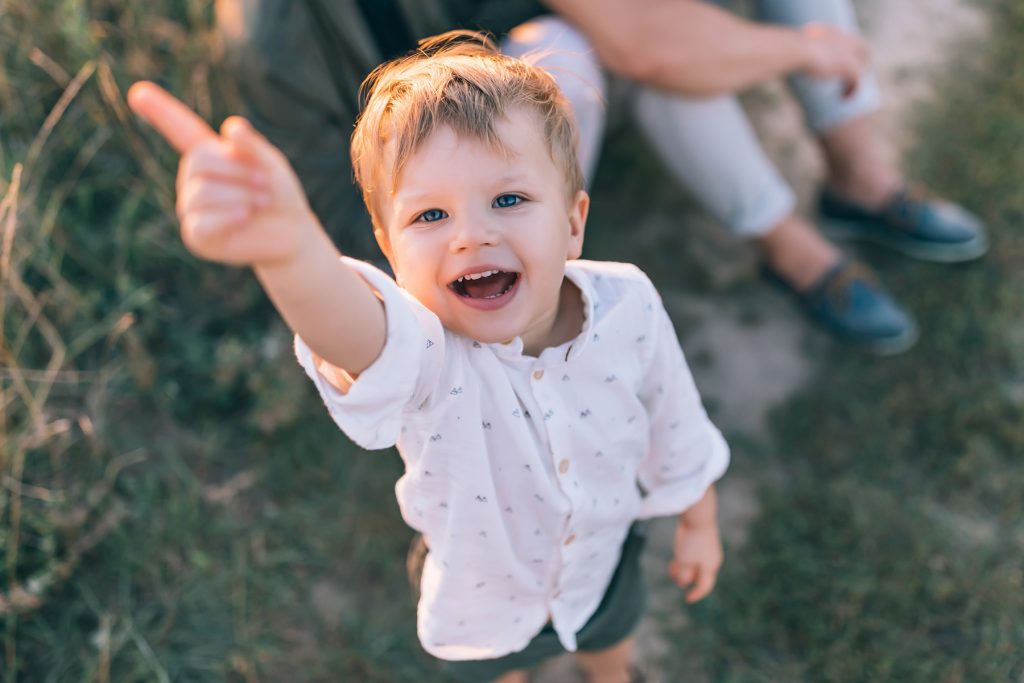 The Constancy of Our God
In late summer, I responded to Karen and Rachel’s, our children’s ministry staff, query about teaching Grace Kids Sunday School this Fall.  This question is asked every year but with the pandemic, everything about Sunday School was uncertain. So I checked the box in their survey and hoped for the best. Now, I am one of several teachers and assistants during the 4th and 5th grade Sunday school.    Grace Kids is all virtual this Fall. There are two 30 minute segments: Pre-K thru Grade 3 and Grades 4 and 5.  Each segment is filled to the brim with a Read more 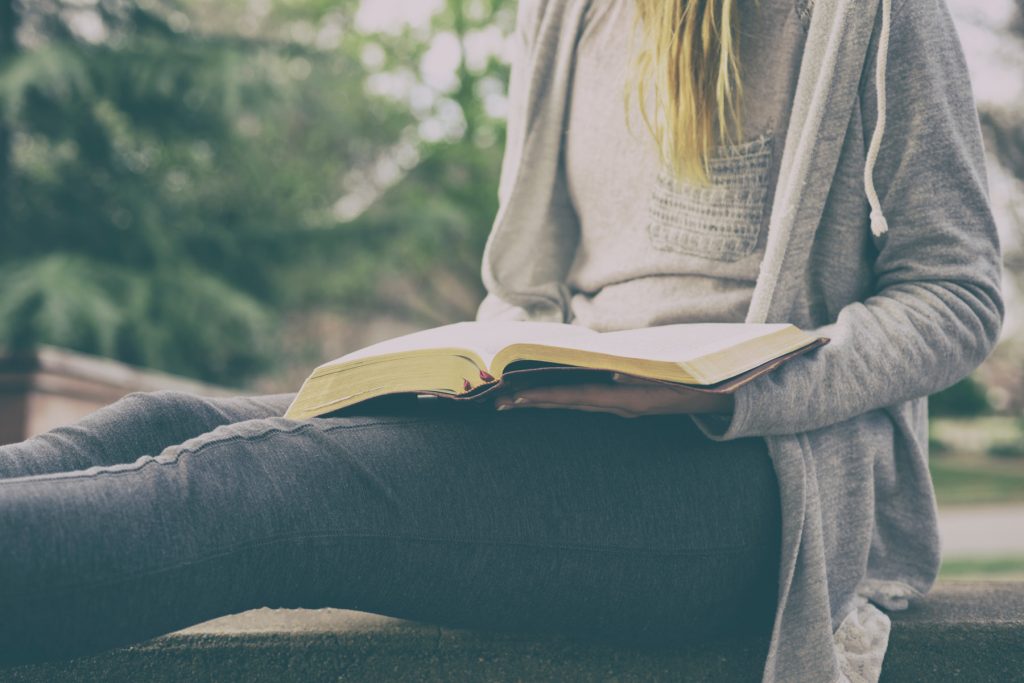 Every Moment Holy
I think all Christ-followers long to better connect our faith with our daily lives. We know and deeply believe that our relationship with God in Christ through the Spirit is the foundation of our lives. We know we are created to glorify God and enjoy him forever. But we sometimes struggle to connect these ideals with the moment-by-moment unfolding of our day. How do we move out of our daily time of personal devotions (I hope you have them) into the mundane and routine of our day, which is often busy, fast-paced, full of frustrations, and... well... tangible (while we struggle with Read more 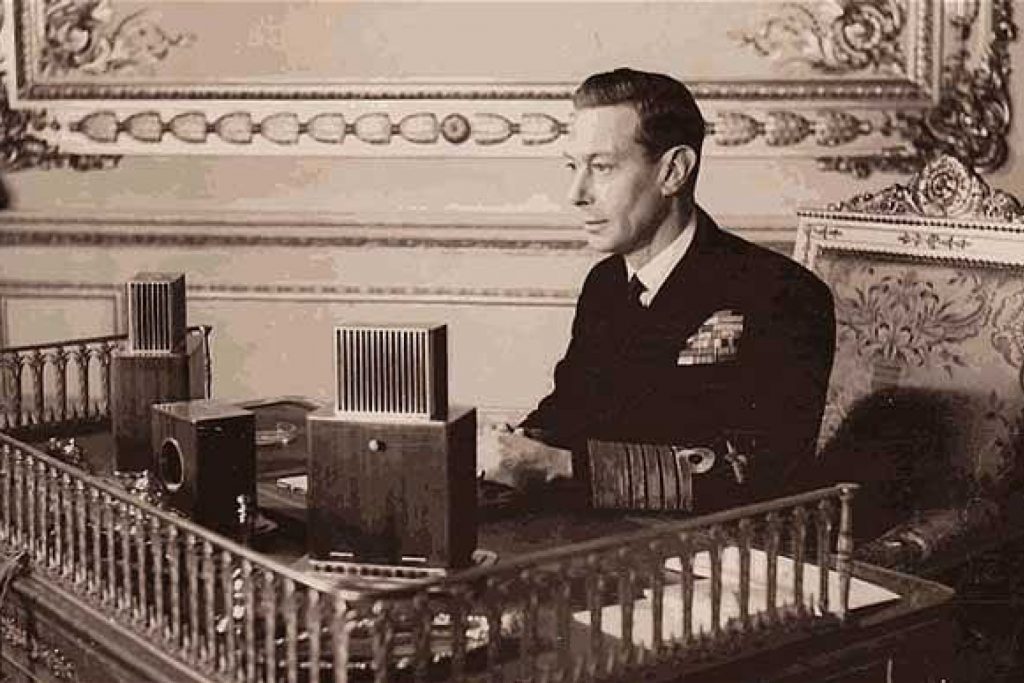 Little by Little
Released in 2010, The King’s Speech won a slew of Academy Awards – including Best Picture – and introduced much of the ignorant public to the isolation, frustration and even terror that plague those with the defect of stuttering. Front and center is Albert Frederick Arthur George Windsor, a shy British prince (played by Colin Firth) who grew up bullied by his father, the king, and eclipsed by his charismatic brother, the Prince of Wales. Suddenly, by an unexpected and unwelcome twist of history, Albert accedes to the throne, becoming King George VI. If that is not intimidating enough, his stammering continues Read more 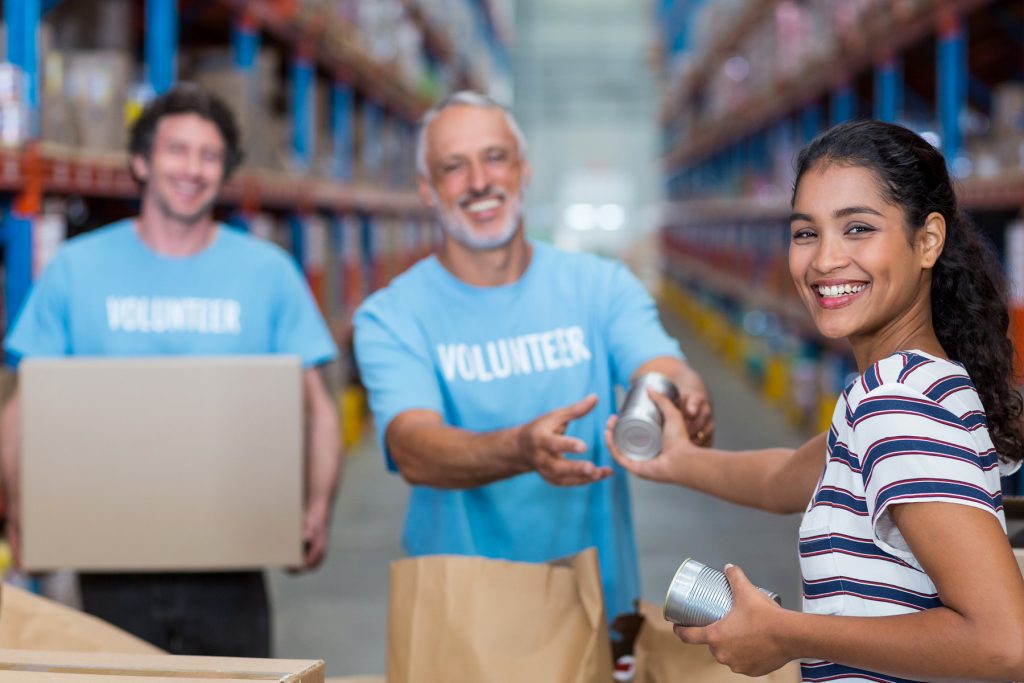 Part 2 — Serving: Handfuls of Purpose
We first addressed GRC’s role for the food insecure through “Handfuls of Purpose” in July (VOG 7/16/20). It is Boaz’s description of gleaning that gave Ruth hope in a very dark season (Ruth 2:15-16). Let’s see how God, the Great Shepherd, has been recently leading GRC to deepen (Luke 5:1-11) its involvement and to serve the ‘food insecure’ through His gentle guiding. Pastor Peter’s recent sermon serves as another reminder in our role to serve the quartet of the vulnerable as it stems from a directive (Matt 25:34-36) to include all the under-served. God’s Word rings clearly as we hear those words echoing Read more 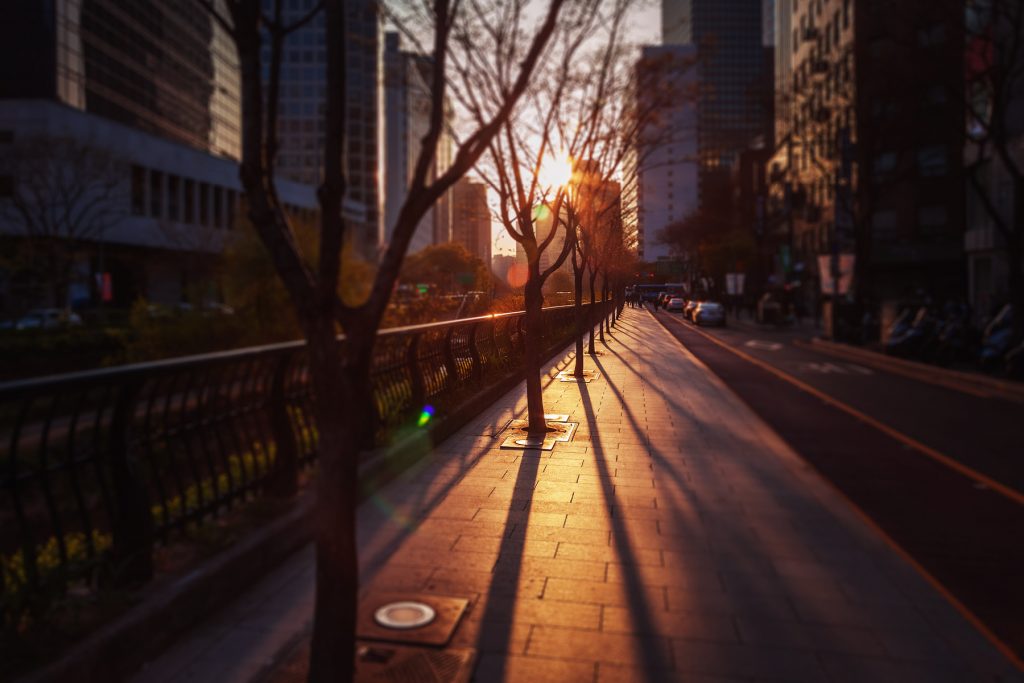 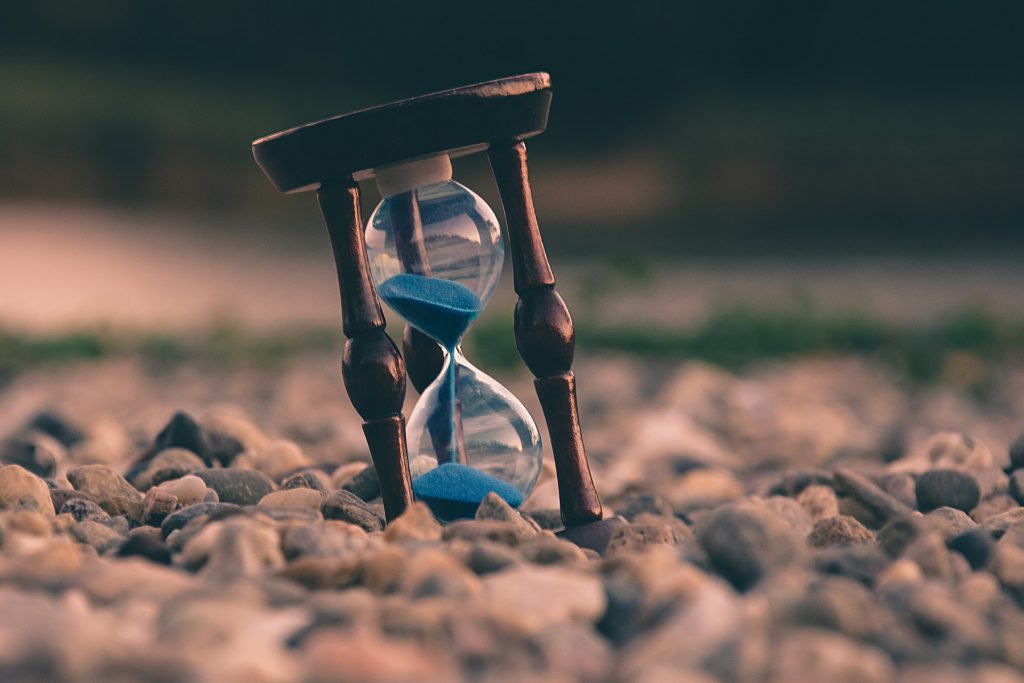 Birthdays & Blessings
Recently I marked another birthday, and as I always do on my birthday, I listened to Frank Sinatra’s album September of My Years(interesting historical tidbit: my favorite Sinatra album and my favorite Beatles album—Rubber Soul—were released in the same year, 1965; but I digress).  It’s an album of reflective songs as the singer looks back over his life; Sinatra recorded it as he was nearing his 50th birthday.  And as I too reflect, I always have to admit that, in the words of the album’s best song, it was a very good year. So in recent years I have started a new practice on Read more
1 2 3 … 20 Next »